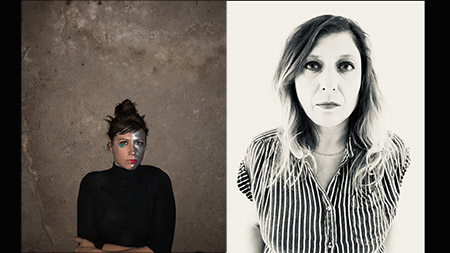 Andrea Gillis first crashed onto the local music scene with the band Red Chord. Their live shows are legendary, and still have people talking. She then wowed fans and critics alike with the release of her solo cd ”Want Another” produced by Ed Valauskas . A virtual who’s who of Boston rock is on that record.

In 2021 signed with Boston rocker and promoter Justine Covault’s Red on Red Record’s and released her first ever video and a single called Leave The Light On.

Gillis is getting both national and international recognition for her feel good hit. Her new tune is on regular rotation on Little Steven’s Underground Garage and pop radio.com, as well as beloved local stations. Leave The Light On is getting some great reviews! It’s a summer sensation.

Andrea Gillis is a powerhouse singer who has been a staple of the Boston music scene for years. She’s got the lungs of Tina Turner, the songwriting chops of Chrissie Hynde and the swagger of Mick Jagger. Her band has opened for Sharon Jones, Lee Fields, J. Geils, and more. She's performed the national anthem at historic Fenway Park at a Red Sox game.

The Boston Globe says “She has been blessed with the pipes of Etta James and with the boozy swagger of Jim Morrison”.
https://www.facebook.com/andreagillisband/

Abbie Barrett - Fueled by a pop-rock sensibility, Abbie Barrett’s songwriting is unique and unpredictable—but always something you can sing along to. Her music has been featured on Vanyaland, the Boston Herald, CMT’s Cool Album Cuts, Magnet, and American Songwriter, and in 2015 she received a Boston Music Award for Best Singer-Songwriter. Her band plays regularly in the New England area and has opened for notable acts including the B-52s, Juliana Hatfield, Will Dailey, and Rhett Miller.